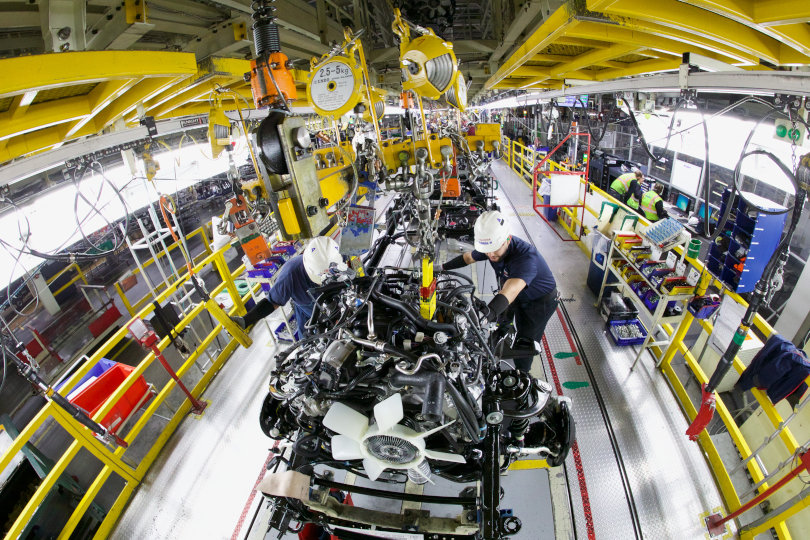 If your company wants to implement lean manufacturing, then you need to look for inspiration from those who have already taken this route. There are many companies that have successfully implemented the principles of lean manufacturing. These companies have reaped the benefits of the implementation in terms of reduced costs and improved product quality.

Knowing about these companies and their success stories will help you with your implementation.

The pioneer in lean manufacturing is the Japanese automobile major Toyota. They called this the Toyota Production System and used it to implement the principles of lean manufacturing. The success story of Toyota has a direct link to their implementation of lean manufacturing principles. Sakichi Toyoda, the founder of Toyota and his chief engineer Taiichi Ohno are credited with driving the implementation. An interesting fact is that the Toyota team got their inspiration from an American supermarket. They observed how the supermarket would restock goods only if customers had bought them.

Toyota implemented this practice and created the just-in-time inventory system. This system ensured that there would be no wasteful inventory. Manufacturing would happen on time as and when orders came in. Toyota implemented a continual improvement system known as kaizen. Instead of focusing on big improvements, they chose to focus on perfection through a step-by-step approach. This helped get them good results.

They also implemented a system Jidoka that brought in mechanization to automate operations. The system did not eliminate humans from the process but used humans for ensuring quality verification. All these systems helped Toyota implement lean manufacturing. The success story of Toyota has inspired hundreds of other companies to take up lean processes and benefit from it.

John Deere is one of the most well-known companies in the world that manufactures farming equipment and machinery. The company adopted lean principles and applied them to all processes right from production to logistics. The prime focus of John Deere was to create a lean supply chain. They worked with their suppliers to ensure they also followed similar systems for the best results.

The company made use of automation allowing better quality control. This allowed them to enhance their production capacity without compromising on quality. Their focus throughout was on value ensuring that the customer value was increased. They also followed a just-in-time system, so they never produced in excess. This helped them reduce wastes and get the best benefits from lean manufacturing.

Nike is the leader when it comes to clothing and shoes. The company wanted to reduce waste and increase customer value. They decided to adopt lean manufacturing principles in their manufacturing processes. 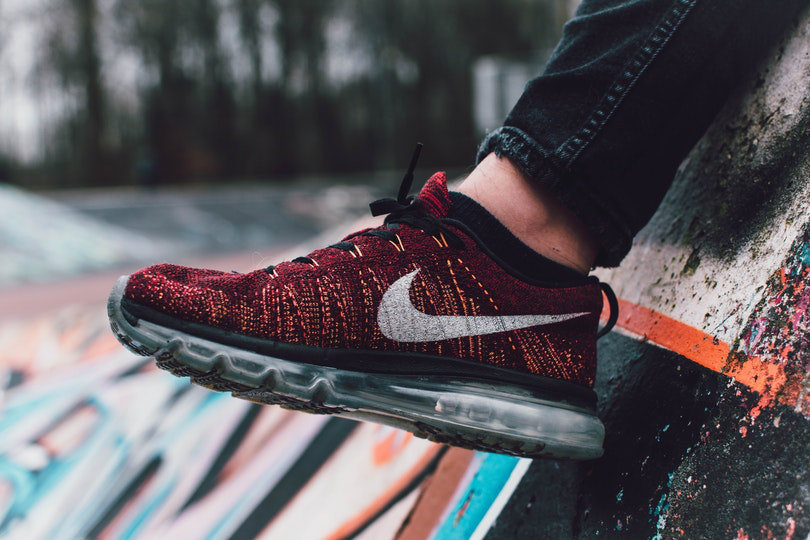 One of the problems Nike faced was with labor practices followed by their plants in other countries. By ensuring the implementation of lean processes, they reduced such practices by 15%. Through this, they increased employee value, which in turn increased overall value.

The leading manufacturer of processors in the world, Intel’s aim behind implementing lean was to improve quality. The processor industry was one that demanded zero defects. The company decided to implement lean manufacturing so that they could improve customer satisfaction.

The company realizes that producing more quantity at lower quality would not help. They then decided to shift the focus to quality rather than increased productivity. This helped them improve quality so their customers were satisfied. This approach helped them to improve their profitability.

The company behind the Kleenex brand is yet another example of lean manufacturing. They implemented lean at their Barton Mill plant in the UK. They took the help of Unipart, one of the leading Lean consultants. Unipart realized that employees had problems due to overtime and this had led to increased absenteeism.

Unipart adopted lean principles and ensured better employee engagement. As a result, the problem of absenteeism was solved. It improved employee morale and led to increased efficiency, which led to greater value.

Textron is a large group that makes the Cessna aircraft and the Bell helicopters. Since they produce critical equipment, they wanted to ensure the best levels of quality with zero defects. They created their own in-house system based on lean principles. They called this Textron Six Sigma. This system was used in all areas and led to reduced waste, increased growth, and improved quality.