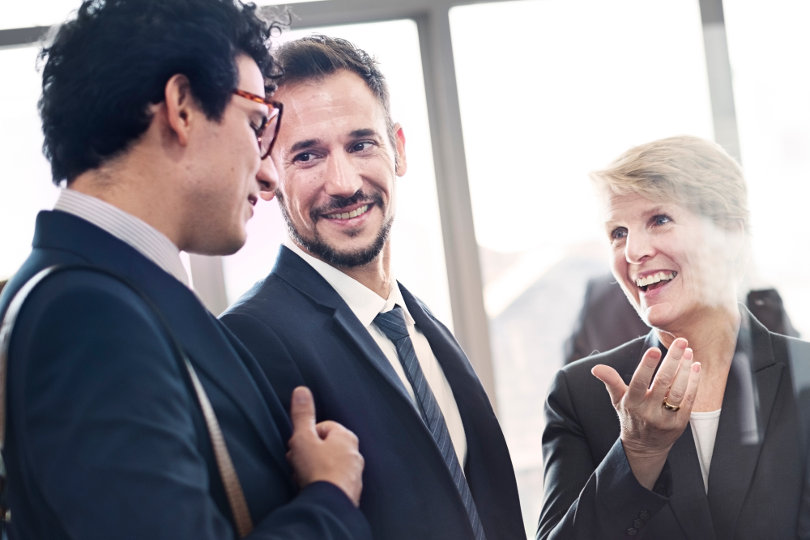 Those looking for help finding a new job will most likely be given three key tips: network, network, and network. Life Hacker called it “common sense by this point.” A two-year study by Inc. magazine found that a “mind-blowing” number of people find new jobs through networking.

The actual conclusion of the study is unclear, but the evidence that networking is important is compelling. It seems these days we must truly network to get work. The entire existence of social “business network” LinkedIn is based on this truism, those with more connections and more recommendations are deemed more valuable and therefore hireable. But with the “network to get work” maxim becoming common sense, we are at risk of taking it for granted without investigating its worth. Sometimes networking really is the best way to get a job

Networking’s presumed importance never would have gained traction if there wasn’t some truth to it. As many of you reading this may attest, networking often can be the best, or at least easiest and fastest, way to get new work.

In some sectors this is especially true. It’s a niche area, but if you’re looking for work in the White House at the moment, it helps to be related to Donald J Trump. In a broader example, consultants and engineers working in SAP mostly work on freelance contracts, meaning always need to be on the lookout for new job opportunities to start at the end of their current tenure. In their guide for professionals starting an SAP career, Eursap say that networking is one of the most important parts of finding SAP jobs. LinkedIn is described as “essential”, and there is even an SAP Community Network, which acts as an industry-specific networking tool and message board.

Networking becomes even more important when you look at some little-known truths behind the job market. Though thousands of job listings are aggregated daily on websites like Indeed.com, most jobs are not posted or advertised publicly. That’s according to Career Horizons’ Matt Youngquist, speaking to NPR. Job searchers browsing the web for opportunities should be getting out and about and speaking to employers, he says. That way, they will find out that “the vast majority of hiring is friends and acquaintances hiring other trusted friends and acquaintances.”

Various careers advice experts recommend everything from reaching out directly to hiring managers, finding friends (in real life or on Facebook) who can put in a good word at a potential new place of work, walking right into the offices of companies you want to work for (knock first), and even offering assistance “without looking for something in return,” and then hopefully getting a job in return. It’s still worth exploring other options

Nothing should deter jobseekers from giving networking a try, but it’s definitely not worth abandoning other approaches to finding work. Inc.’s “mind-blowing” survey may have found many people getting new jobs through networking contacts, but the results are presented in a way that could be misleading.

The vast majority of those who were classed as looking for work “passively” or “tip-toeing” found new roles through their networks, but of those who were looking actively, many found jobs through traditional applications and responses to adverts. Of those who were employed, only 12% more found success with networking than with applying.

The process of searching and filling out applications for jobs online can be demoralising.It’s led one weary applicant to question whether it’s really worth applying for jobs online at all. Thankfully, the author of Cracking the Interview responded to this particular query, recommending that applying online is only effective if you have a really great CV. Otherwise, stick with the networking.

It seems, then, that networking really is the best way to get work, but that an all-round approach to finding a job, encompassing reaching out on LinkedIn, talking to friends and sending out job applications is the best way to find a new job in the fastest possible time.