Whether it be a website about blogging, web design, or social media, much of the content often seem to all have an underlying theme—SEO. Earning a good position on a Google SERP is crucial to the success of many businesses, but making it happen isn’t easy. There is a lot of competition to rank well for certain terms and there is a lot of work that goes into earning quality backlinks and creating a search engine optimized site.

People are beginning to accept the fact that SEO is a strategy needed (in some cases an entire department needed) in order to run a business, but although this may be archived as fact for many, it’s hard to ignore playing devil’s advocate: Will SEO always exist for businesses? 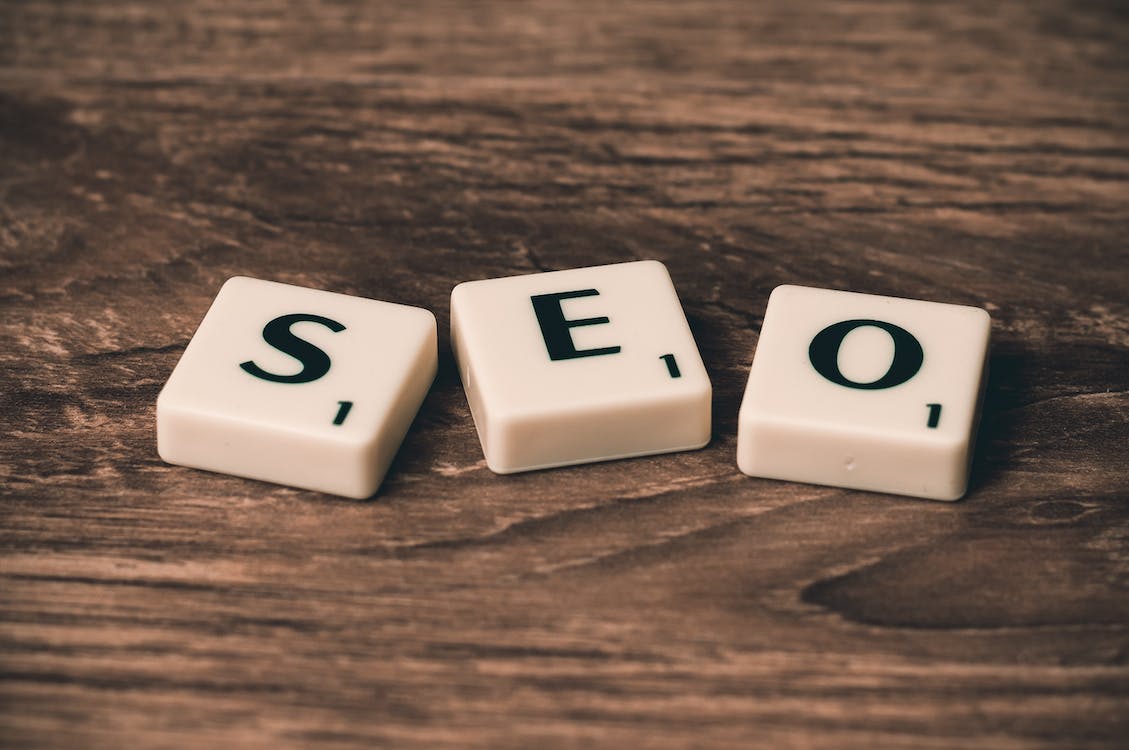 How Google Answers the Question

This discussion has been the center of debate for quite some time, and it all seemed to really get started when Matt Cutts, former Head of Webspam at Google, was asked this question directly. Being that Google controls 65 percent of the U.S search market, their opinion is one of the most important. Cutts has answered this question both previously in 2009 as well as in November of 2011. Despite the fact that Cutts has since left Google, his videos are still relevant today. Below are a few things he highlighted:

It makes sense that Google’s answer would be an immediate “yes.” Search engine optimization is all about making your website more valuable to users, and this is what Google wants. In a sense, Google sets the standard of quality through SEO; thus putting them in charge. Why would they ever want to get rid of SEO?

Still, the biggest takeaway from this response was the idea that a site should be created with users in mind more so than Google bots. This makes complete sense and I am sure that many website owners would love for this to be the case. Google seems to have a clear vision of how things should be. Still, this makes many wonder: If this is the direction Google is headed, doesn’t that make SEO less important? 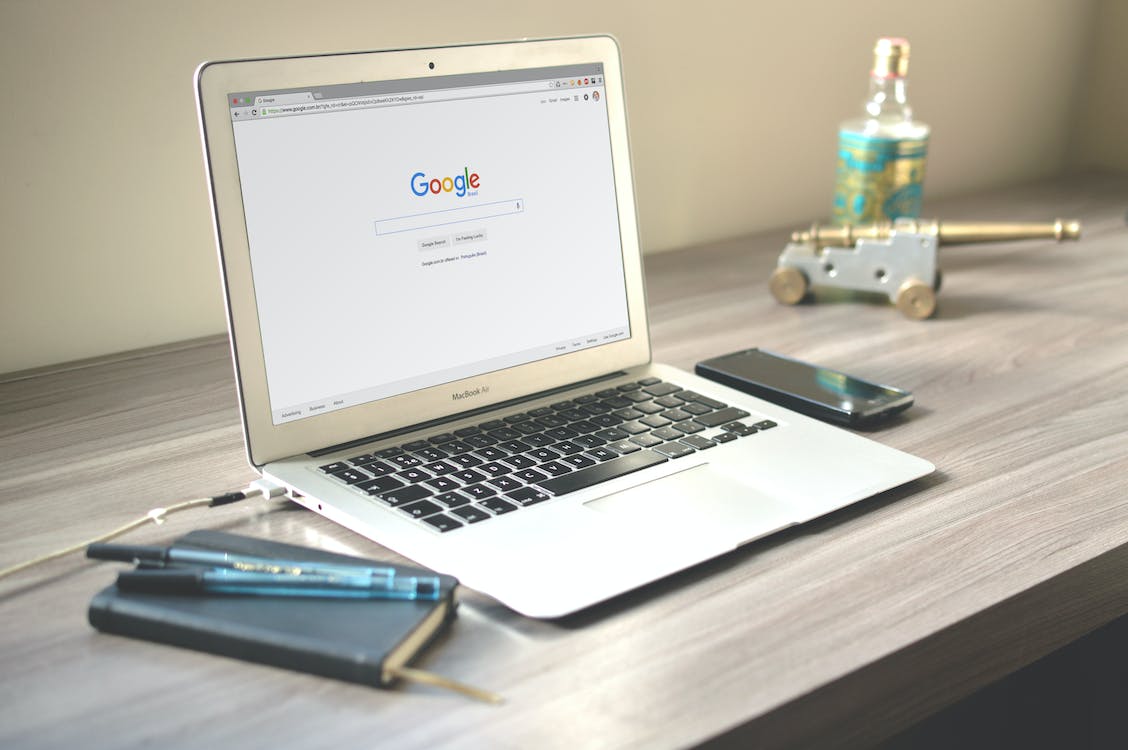 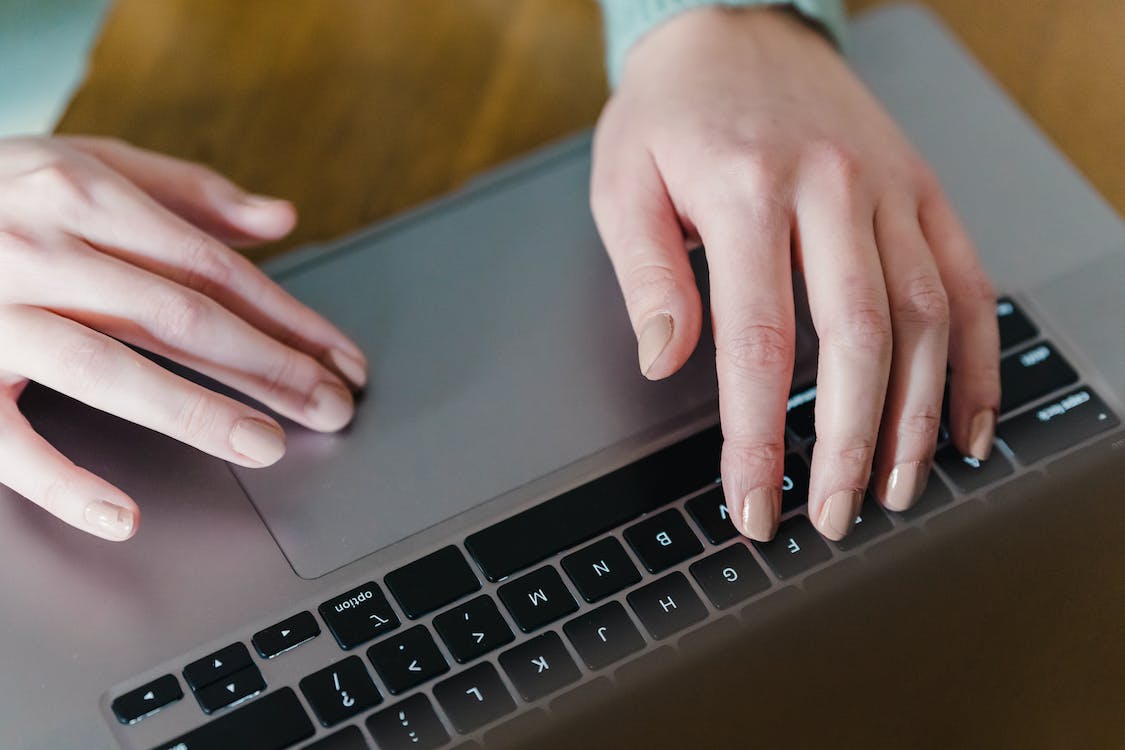 The Verdict: SEO Will Change but Not Disappear

When all is said and done, most agree that SEO will still be here in five, ten, and even fifteen years, it’s just changing. Does this mean that your company should start pulling back on its SEO efforts? Absolutely not; however looking to the future should help a company determine what they should be doing in order to grow with the changes Google is making. For example, the number one thing companies should now be putting more emphasis on is forming real connections, and that was never the case in the past.

Amanda DiSilvestro is the Editor-in-chief for Plan, Write, GO. She has been writing about all things digital marketing, both as a ghostwriter, guest writer, and blog manager, for over 10 years. Check out her blogging services to learn more!