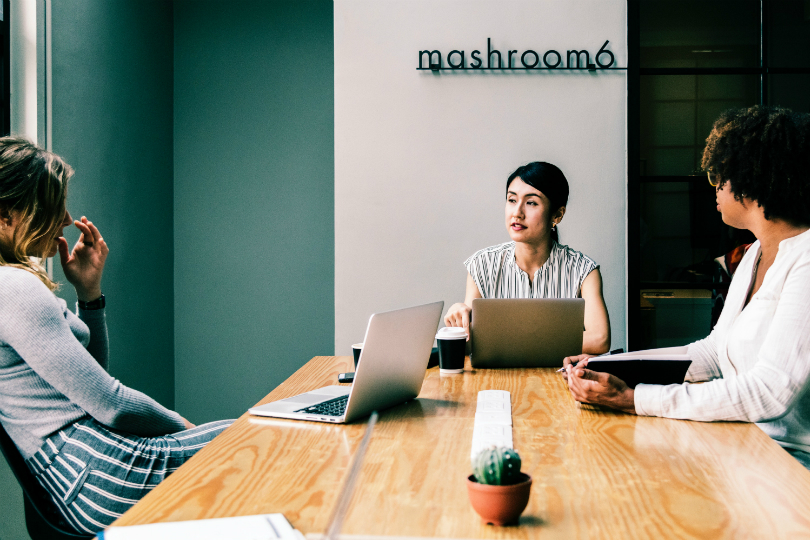 I’m not going to bore you with the 8 or 9 out of 10 startups fail in the first year kinda dogma that’s been spouted forever. This is a reality that will never change. It’s always been that way. It’s just that now there are more startups starting up from ever because of population and economic issues compared to a few years ago.

1. Creating a business based on ideas

I simply love the logic behind this tip, and can’t quite remember what inspired it. However, the premise is pretty clear: A real business needs to solve a problem (acne) or need (food). Many failed businesses end up that way because they were launched with an idea in mind rather than solving a problem or filling a verifiable need or desire.

Sweet tasting chocolate chip cookies with zero sugar fill a big need, helping people lose weight and reverse/prevent diabetes. Sunglasses for cats and dogs might have a slight niche market, but do animals really need sunglasses like people do. One idea has the potential to explode, the other one is just going to attract a small segment of strange animal lovers eager to waste their money on the frivolous.

2. Being growth-focused before the business is solvent

You should have money in the bank, lines of credit paid off, and huge profits rolling in before expansion is even a fleeting thought. In addition, you also need to have a huge demand from customers that exceeds what you’re currently offering. When all the above are met, and customers are lining up at the door with cash begging for more, it’s time for startups to expand. Build your infrastructure — such as maximising the quality of staff, equipment, and ability to service customers first.

Putting the cart before the horse, you risk losing everything you’ve built to a certain point. For instance, growing when you have a warehouse full of stock awaiting purchase is nothing more than throwing crap at a wall. The failed Webvan project is a great example of a business where the owners just couldn’t throw enough money at a project that hadn’t yet shown any promise in terms of customer interest or sale’s volume. Many sources name it the biggest dotcom failure in history, so far.

Short and sweet on that one. If you’re too cheap, it’ll show in nearly every facet of your business. Employees will certainly see it, potential partners and investors will see it, and sooner rather than later, so too will your customers. People want the best price possible, but generally not at the expense of quality. A restaurant business is a great example of where being cheap can hurt you big time.

Cheap dining-ware. Cheap employee uniforms. Cheap ingredients. Cheap, cheap, cheap. This just doesn’t apply to restaurants, but it came to mind because of a recent experience I had at a “premium” burger joint startups I visited. While toting the “best burger in town” I was shocked to discover they used pre-formed, pre-pressed, obviously sub-par burger patties (you know, the kind that come in a box?) This isn’t just cheap, but lazy. 4. A lot of failed startups are lazy!

Being lazy speaks for itself, but a lot of entrepreneurs start out with the dream of running their business, even though they, or those around them already know they barely have the work ethic required to work part time at a coffee shop. Maybe running your own business will spark the hard-working soul that resides inside, but most entrepreneurs would disagree.

Entrepreneurs put it all into everything they do. They may hate a job, or be terrible at it, but they’ll still put the effort in. The ability to work for yourself requires you to put in the hours — pound the pavement — at all costs. Even to your personal life, especially your immediate wants and desires.

Avoid these 4 big mistakes and your startup may just have a chance at beating the odds. Good luck!