People who view business as a dry or a dull subject do it a serious disservice and miss out all of the drama, the human element and the excitement that can come from orchestrating a business triumph or seeing your business go down the sink.

Some of the very most dramatic and engaging stories in business though are those amazing comebacks that are made when a business learns to adapt to new technologies, or comes under new management and then comes back hard. Here we will look at a few business comeback stories that might not just inspire you, but also remind you of some key lessons that can help you to take your business forward. 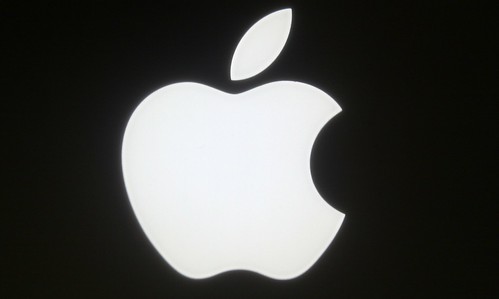 Apple: Apple of course is the business comeback story, and was incredibly skilful in navigating its way back from obscurity to becoming the king of technology under the direction of Jobs. The way Apple achieved this was by creating a very unique look and going for a specific market.

This was a company that did things its own way and that stuck to an ethos of minimalism and of high quality products. This was also the only company that would dare to charge the amount it did for its iPod, but simple innovations like the selection wheel and branding masterstrokes like the white headphones were enough to make it desirable despite the asking price.

Their focus on art and style, and their glossy finish, made their products desirable and premium and that’s what would ultimately seal their success. 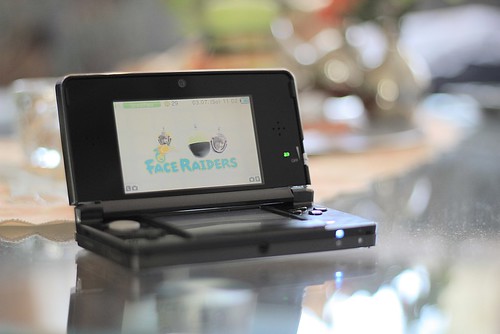 Nintendo: Nintendo is the Grandaddy of computer games and has been around forever. By the time the Playstation and Xbox came on the scene though (and even SEGA before them), it was starting to look a little old-hat and even irrelevant with their fondness for fluffy characters and their refusal to embrace CDs or online gaming. But the Wii represented a huge success for the flagging company which played right into Nintendo’s strengths by opening up their audience to include whole families rather than just the ‘core’ gamer. With their motion control gameplay they dared to be bold and different and they gave us something we didn’t know we needed.

Coupled with the success of the DS and the Brain Training games and you have a real success story. 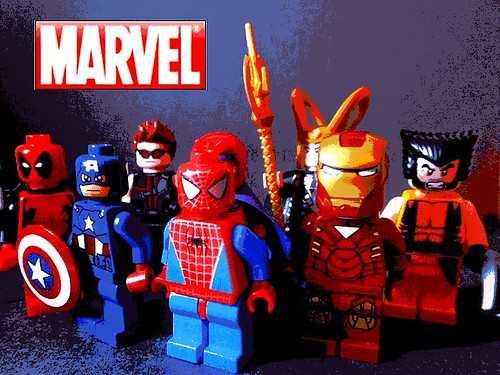 Marvel: The comics industry has been struggling for what seems like forever in the West, but while this might be true of the comics themselves, Marvel has very much managed to become lucrative once again through the smart use of film.

After testing the waters by licensing their big names out to Sony, Marvel then boldly decided to start producing their own films allowing them more creative control and allowing them to make bolder casting decisions. Enter Robert Downey Jr. and the highly ambitious Avengers project (that tied all the films together for one big spectacular team up) and you have an incredible comeback that was enough to get Disney interested. 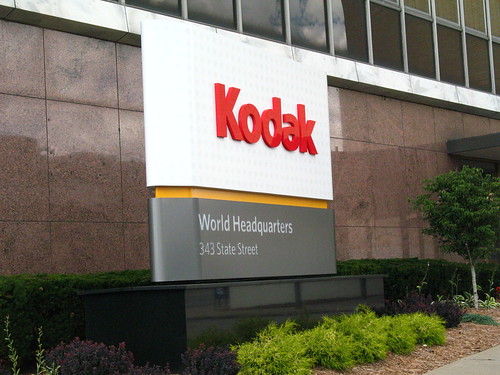 Kodak: What does a company that produces  and develops films for camera do when digital cameras take over? Well if you’re smart you adapt – and that’s precise what Kodak did by starting to sell printers and ink that could print your digital images as glossy photos and even by installing kiosks in Boots that would allow you to print your images off of an SD card in store.

About the Author: Michael Frampton is a reputed australian based event organiser associated with Oxford function rooms perth. He has been responsible for managing many noteworthy corporate functions.

Save
Previous Post How to Justify Your Marketing Automation Investment?
Next Post 5 Unique Crowdfunding Startup Projects You should Support